Open for takeaways on Thursdays and Fridays at Kesgrave Scout Hall 10.30 – 1.30. Message us to pre-order to avoid disappointment or pop along on the day, card, cash or bank transfer accepted.

Café 66 opened in June 2006 on Tuesday and Friday mornings, using the Scout Hall at Rupert Fison Centre, next to Kesgrave Tesco store.

The Café was originally set up by the Kesgrave Community Resource Unit, which then was situated at the old Doctors Surgery building in Bell Lane and catered for the needs of adults with learning and physical disabilities.

The Unit leader at the time wanted the members to engage with the community and it was thought that a café would give them social contact with the public and new skills in preparing and serving meals under supervision, all good for their well being and development.

Those involved with the handling and preparation of food passed their necessary hygiene certificates and in those early days soup and cakes were prepared at the Bell Lane premises.

For financial reasons, the Community Resource Unit closed the Café on Fridays in December 2009 but continued to operate on a Tuesday under the wing of Poppies Pantry. At this point a new organisation, registered as the Café 66 Society was founded to take over the Friday operation on an unsubsidised, non-profit basis. As a result in mid April 2010 the present management took control and reopened on Fridays, following the same goals in providing a Café to the community and fulfilling the needs of the Kesgrave C.R.U. members supervised duties. It was subsequently able to open the Café on Thursdays as well

Although the Kesgrave C.R.U. in Bell Lane is now closed the Café 66 staff are still the same local adults from Kesgrave, Rushmere and the surrounding area.

On 30 June 2015 the Tuesday sessions being operated by Poppies Pantry closed and they moved to St Mary’s Church Centre Woodbridge. However in mid November 2015 the Thursday and Friday Team reopened the Tuesday mornings sessions.

In March 2018 we opened at Grundisburgh Village Hall. However we couldn’t make it work and stopped in January 2019.

Please come along and enjoy a drink, snack, sandwich or meal freshly prepared, at reasonable prices and support your local community. 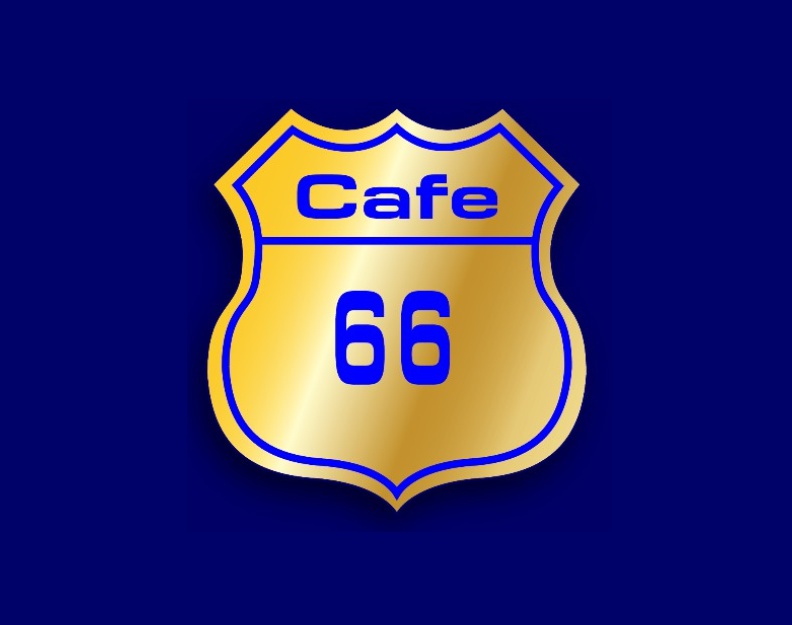